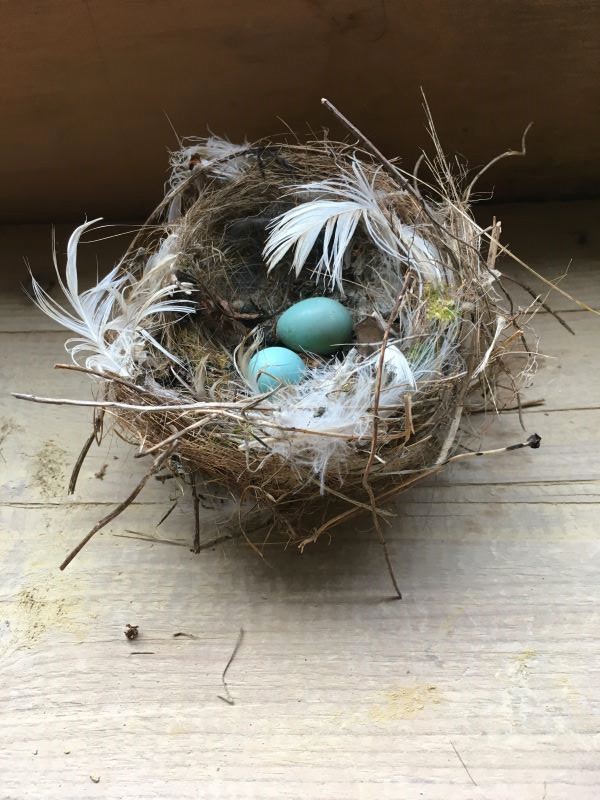 It was made and laid last spring, during the first lockdown, in a town centre shrub, barely concealed, and less than half a metre from the ground.
It was a time when there were few humans (or their dogs) on the streets, and would have been a good location… but then the birds must’ve been disturbed later while incubating, and abandoned it.
I discovered it in the late summer, when the dunnocks were long, long gone.
Dunnocks are small brown birds, similar to sparrows but with more grey, less white, and a finer beak. You often see them hopping about on the ground under hedges searching for insects.
Top on the list of most Dunnock facts you’ll hear about is their mating habits: females are often polyandrous and paternity is usually equally shared between males of the group.
Were birds the first basketmakers?
Weaver bird nests have been analysed to show that the birds know eight different knots. I’d wager that most of us might mange a couple of different knots that we know well and use regularly (unless you’re a rigger/sailor/climber/farmer).
This dunnock nest is small and compact, the central part only about 5cm diameter. It’s also unbelievably soft- downy white feathers, moss and thousands of thin plant fibres woven together. Hours of patient activity to create. It looks so snug. 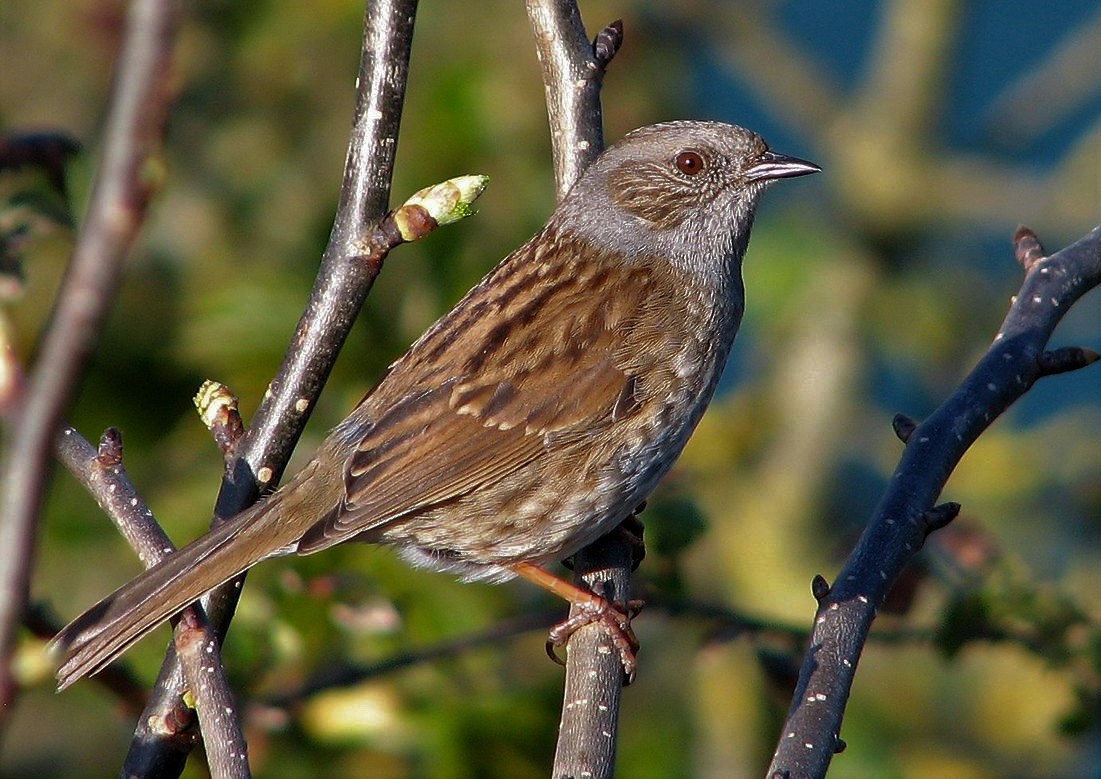 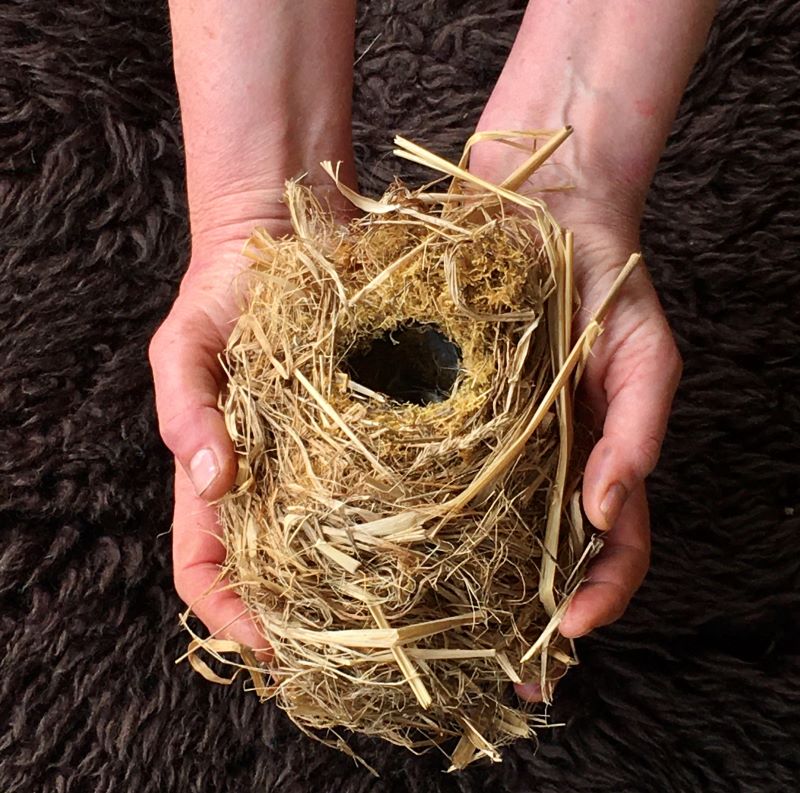 This one was made by wrens out of straw wisps, lined with moss and feathers. The inside feels so soft and cosy.
I found it one winter, long after the birds had gone, in the rafters of a thatched roundhouse we were re-roofing. 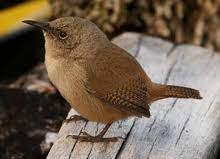 Wren image source: Wiki
Wrens are a tiny bird, and if you see one it’ll probably be hoppong about in the undergrowth. Its narrow tail is sometimes cocked up vertically and the plumage is brown. If you get a good view you’ll see just how beautiful and rich its markings are. It has an incredibly beautiful song.
Hard to believe such a small bird can create such a sound… when you see one signing it looks like its giving absolutely everything to it.
Sometimes I wish I had a human sized version of these nests. Wouldn’t that be amazing… maybe I’ll make one.
← Prev: Forage of the Month- February/March Next: Forage of the Month- March/April →