“Keep a green bough in your heart and a singing bird will come” Lao Tzu. 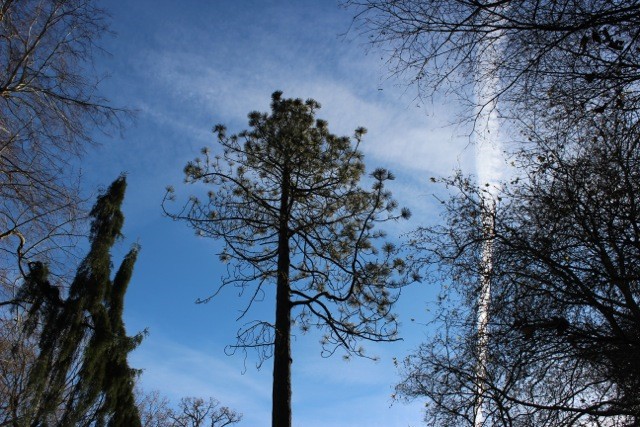 It’s mid December, a bright cold day, and I’m back at Wakehurst to collect the written messages tied to the wattled walls of the timber-framed building where my Meadow Weave piece is installed. Memories, comments and reflections about meadows  have been contributed by visitors to Wakehurst through the summer and autumn. I plan to collate and document them as part of the project.

The work is coming down this month… and I’m happy to see that despite exposure to the elements over the past few months it’s doing well and holding strong. Wisps of the hay are moving rhythmically above our heads in the cold winter breeze, reminiscent of the fur of an animal.

It’s wonderful to be back in this beautiful place. Memories of hot, hay-filled summer days come back to me. 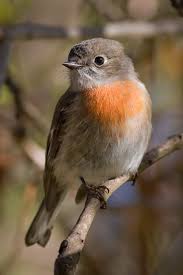 The robin from my last blog post Connections: Ropes and a Robin is around and announcing its presence. We hear it in a nearby tree, singing its recognisable melodic song. Male and female robins are indistinguishable from each other and both sing through the year.

It comes into the timber framed building, and like before, we stand unmoving as it hops around at our feet, picking up tiny insects where the sun has warmed the wooden floor. It looks up at us as it does so… and then a curious thing happens. 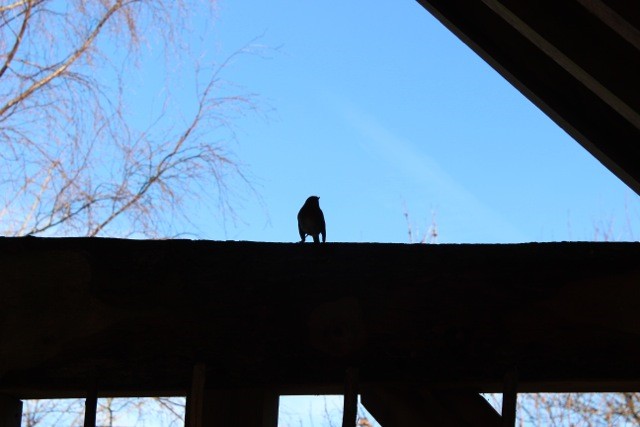 The robin starts singing, but it’s a song neither of us has ever heard from a robin before. A soft, gurgling, conversational type of song. It goes on for some time, its beady eyes fixed on us. Then hops up onto the cross beam and does it some more. I’m inexplicably moved.

Up on the edge of the beam I notice a dodgy-looking little pile. I think its rodent entrails. It’s too high to reach so we can’t get a good look at it. But instinctively I look directly down from the beam for clues. And there I see a couple of fat owl pellets. They’re about as big as my thumb. One’s been trodden on (the left one in the photo) but the other’s intact and has a couple of little bones poking through and visible on the outside (you can just see one at on the bottom edge of the right hand pellet). A rare find. 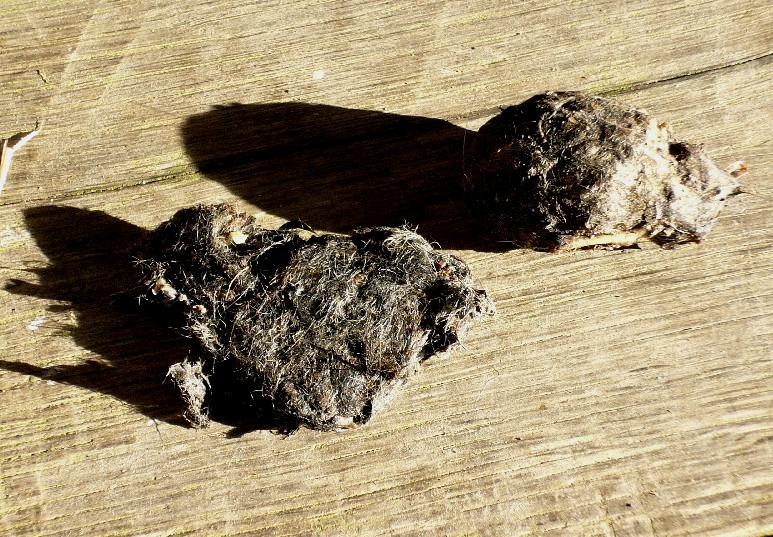 It’s one of the local barn owls, which nest in the big oak in the meadow behind the Millennium Seed Bank here at Wakehurst. The species-rich meadows here are a haven for small mammals which the owls prey on. And in the course of a year, a breeding pair of barn owls needs roughly 4,000 prey items.

Later I take apart the trodden pellet and amongst the matted, grey, rodent fur are many tiny bones, including what look like ribs. Judging by the jaw bone, with teeth intact, it looks like last night’s dinner was a field vole.Or two. 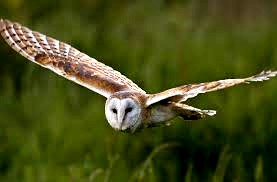 Later still, I’m looking through the  written messages that were tied, by visitors, to the wattled walls of the timber-framed building where my piece is installed. There are many lovely memories of meadows, wishes for the the future health of meadows. And many words of appreciation for the important ecosystems meadows provide. A couple stand out; one by Noah and Zach, perhaps showing what else the barn owls might have hunted here and eaten: 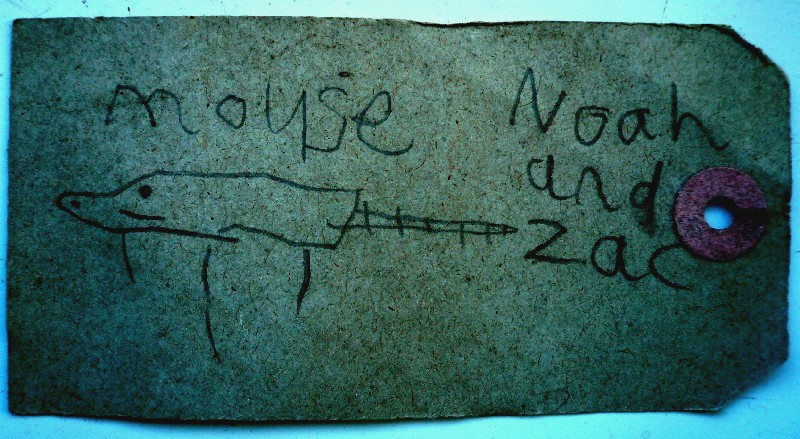 And there’s another that, to me, says it all:

Thanks to Sarah Rideout for photos 1 and 3.